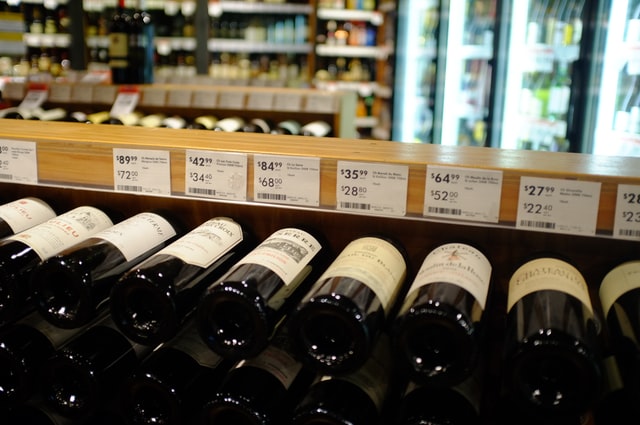 Even in the early childhood years Sam recollects, how he had always heard about the warmth and hospitality extended by Canada to immigrants. This fortified his decision to make the move to this friendly nation in the later years, thereafter research enabled Sam to deem the beautiful province of Alberta as the most ideal location to move due to its business-friendly environment. It was in the year 2001 that Sam and Kav eventually shifted base to Alberta. The initial few years were spent getting acclimated with the people, the culture and the business environment.

Albertino Liquor was established by Sam in 2003. Personal experiences in the liquor industry enabled Sam to determine the preferences and choices of the clientele with absolute precision. Therefore, Albertino Liquor decided from day one to ensure that they would always carry on their inventory, a large number of local brands and offer excellent service to its customers which they knew would be their USP.

Albertino Liquor is a locally owned and operated small business and boasts of a wide variety of both North American and European beverages. They make sure that they carry a large number of Canadian favorites be it the Canadian Royal or the Canadian wines. They also obtain beverages from local breweries to cater to those who want to sample the local products. With their commitment to excel in customer service, they offer extended hours of service to facilitate those who are getting back home after their evening shifts and therefore during the normal operations, Albertino Liquor is open till 2 am.

Subscribe to our newsletter to receive news on update.

Free Shipping on All Orders Over $50